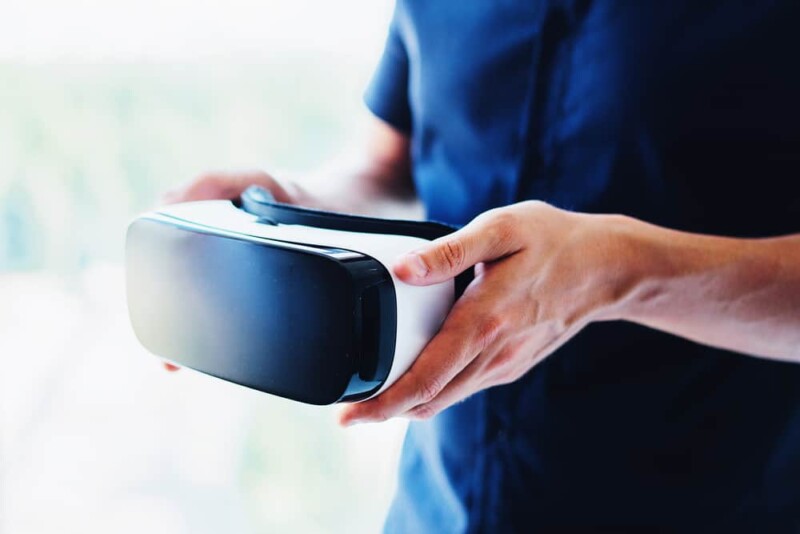 An innovative, state-of-the-art virtual reality (VR) training program is set to be rolled out in Victoria, which will simulate dangerous fire scenarios such as house fires, grass fires and plane fires, while teaching real life firefighting skills.

Similar to flight-simulator technology but designed specifically for firefighters, the Virtual Firefighter training program will enhance firefighting skills in a low-risk environment and without the logistics and cost of burning physical assets.

Visiting a demonstration of the program at Portarlington on 25 January, Victorian Minister for Police and Emergency Services, Lisa Neville, was joined by CFA Chief Officer, Jason Heffernen, and FLAIM Systems Chief Executive Officer, James Mullins, in officially launching the state-wide program, funded by the Victorian Government.

“The launch of the state-wide Virtual Firefighter training program represents an exciting development in the evolution of firefighting training in Victoria,” Ms Neville said.

“It will give our hard working volunteer firefighters the ability to extend their skills without exposing them to danger, and allow the CFA to expand its practical training to include more complex scenarios, such as aeroplane fires, without the costs of acting out this scenario in real life.

“We’re ensuring our emergency services have the tools and resources they need to keep the community safe – this includes significant investment in the training capabilities of our volunteers on the frontline.”

Using a combination of real firefighting equipment such as breathing apparatus and hose reels, as well automated sense-perception devices such as heat pads, trainees immersed in the virtual reality program – FLAIM Trainer and FLAIM Extinguisher – get to experience the visual and sensory feelings of being in a fire.

The virtual firefighting technology, developed by Geelong-based company FLAIM Systems in partnership with Deakin University, has been blind-tested by 329 CFA firefighters across 30 brigades.

CFA has purchased five FLAIM Trainer and 10 FLAIM Extinguisher systems and will roll out the virtual training program to its over 30,000 strong volunteer base this year.

The initial concept for a virtual reality firefighting training system came from CFA volunteers themselves and has been in development since 2017, including a pilot program also funded by the government. 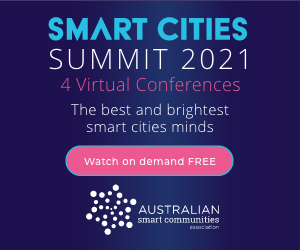