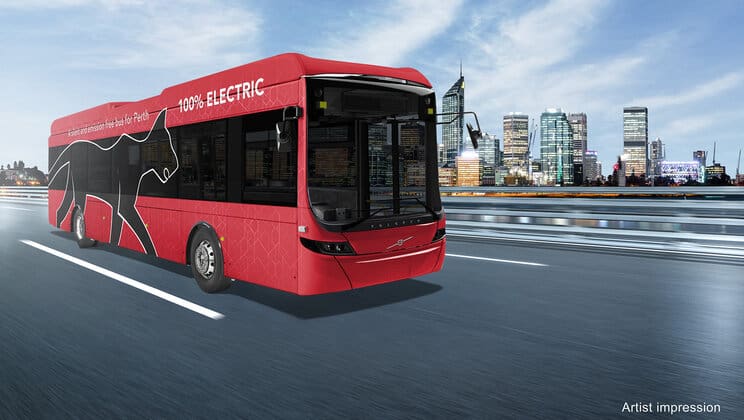 The two buses will begin on-road testing by October 2021, in anticipation of the trial commencing in January 2022.

In addition to the Joondalup Central Area Transit (CAT) network, it is anticipated that these buses will also service some northern suburban routes.

Modifications to the Joondalup bus depot, which include changes to the parking layout, maintenance facility and high-voltage EV charging system installation, are about 75 per cent complete.

Four trial vehicles will be supplied to the Public Transport Authority by Volvo through their existing bus supply agreement.

Volvo currently holds a $549 million contract to deliver 900 new buses between 2019 and 2029, including the potential to deliver electric vehicles in future if the trial is a success.

The manufacture of the first two buses is being undertaken in Melbourne, with the first bus being expected to be received by October.

The State Government expects, all things going well, Volvo’s partnership with local manufacturer Volgren will allow for future electric buses to be fitted out locally.

The Volgren facility is located in Malaga, supporting local jobs and apprenticeships – a key priority of the Western Australian Government.

The partnership with Volgren and Volvo also ensures that the buses put on networks are reliable and are proven performers in all conditions over a period of time.

Transport Minister, Rita Saffioti, said “This is an exciting initiative for Western Australia. This is about supporting our public transport, cleaner transport and ensuring we partner with industry for the best employment outcomes.

“The buses that will be used in the trial are being manufactured in Melbourne, but in the future, all things going well with the trial, we expect the manufacture and assembly of the electric buses to occur in Malaga.

“This is part of our vision of not only supporting cleaner transport, but also local manufacturing.”

Joondalup MLA, Emily Hamilton, said, “Many local residents have raised the idea of an electric bus trial in Joondalup – I presented the idea to the Minister for Transport and am so pleased that we have confirmation this will start early next year.

“It’s exciting to watch the Joondalup bus depot transform as the technology is installed, with 75 per cent of the equipment now constructed.

“Our Government is transforming the transport options available in the northern suburbs and this provides another option for people to choose how to travel.” 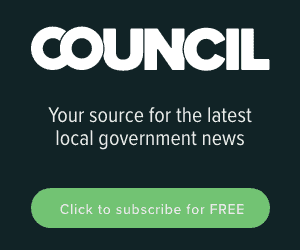